Choice of the Russian Society of Friends of the Salzburg Festival
Does an opera even need a director? Some seriously ask this question. Try going to the MET Opera website and find names of their opera directors. Repertory theatres, such as the MET and Bolshoi, do in fact often 'lose' their directors, which is not surprising when you have been staging the same shows for decades. In many cases, the original authors are no longer alive, and new people are involved in the production every year. Among Russian-speaking opera lovers, there is a derogatory term, 'rezhopera', derived from the German 'die Regieopera'. It is often used to talk about classical plays that directors have turned into unidentifiable theatrical corpses.

It is different from the stagione system, in which theatres produce a play for one season and then cease its production for a while or remove it from their repertoire entirely. In such a system, the director's name often provides a bigger boost to ticket sales than the star soprano. But issues may arise even in this format. Dmitry Chernyakov, watching the Dialogues of the Carmelites he directed at the Bavarian opera, recalls three years later, '...I bought a ticket, just like any other guest, and went there. <...> Ten minutes into the play, I couldn't recognise anything. Technically, the artists were following the idea, but everything seemed fake, dead. In German theatres, if you have a seat in the stalls, which tend to be mostly occupied by grey-headed men, half the row would have to get up to let you out. So I had to wait for the intermission. I was going crazy. I wanted to die right there. During the intermission, I didn't even want to go see the artists or say anything to them.' As you can see, the theatre can ruin a play even sooner than any director. In today's selection for the #Moskvastoboy project, we include the names that define the face of modern director's opera — Romeo Castellucci, Krzysztof Warlikowski, Patrice Chéreau, Barrie Kosky, and Peter Sellars.

These plays leave you awestruck. 'The Magic Flute' (Brussels, 2018) by Romeo Castellucci is more than Mozart — it is a philosophical parable of the eternal conflict between light and dark, man and woman. The Queen of the Night is played by Sabine Devieilhe.
Another play from the Brussels' La Monnaie, deservedly one of the most avant-garde opera theatres in the world — was the winter premiere of 'The Tales of Hoffmann', directed by Krzysztof Warlikowski. He turned Offenbach's only opera into a stunning reference to the Golden Age of Hollywood as well as the films of David Lynch.
Richard Strauss' 'Elektra' is a thriller opera that leaves its audience speechless even today — and if not by the myth of its mad heroine, then by the fact that none of the main aria singers have managed to die on stage from the impossibly difficult soprano role. In 2013, director Patrice Chéreau, famous among the fans of festival cinema, set the gold standard of this opera for Aix-en-Provence, starring the magnificent Evelyn Herlitzius.
Barrie Kosky, an incredibly hard-working chief director of Komische Opera Berlin (he presented 11 premieres around the world in 2019) has been specialising lately in operetta rarities dating back to the Weimar Republic. In the video, you can see Jaromir Weinberger's 'Spring Storms', a breathtaking situation comedy set during the Russo-Japanese war.
A special pride of the Russian Friends Society was the premiere of Mozart's The Clemency of Titus, staged at the 2017 Salzburg Festival, the Mecca of operas, with support of Russian patrons of the arts. It marked the beginning of 'Teodor Currentzis' Age'. It was directed by the American Peter Sellars, one of the world of opera's greatest directors, able to turn any of the classics into a sharp political gesture. 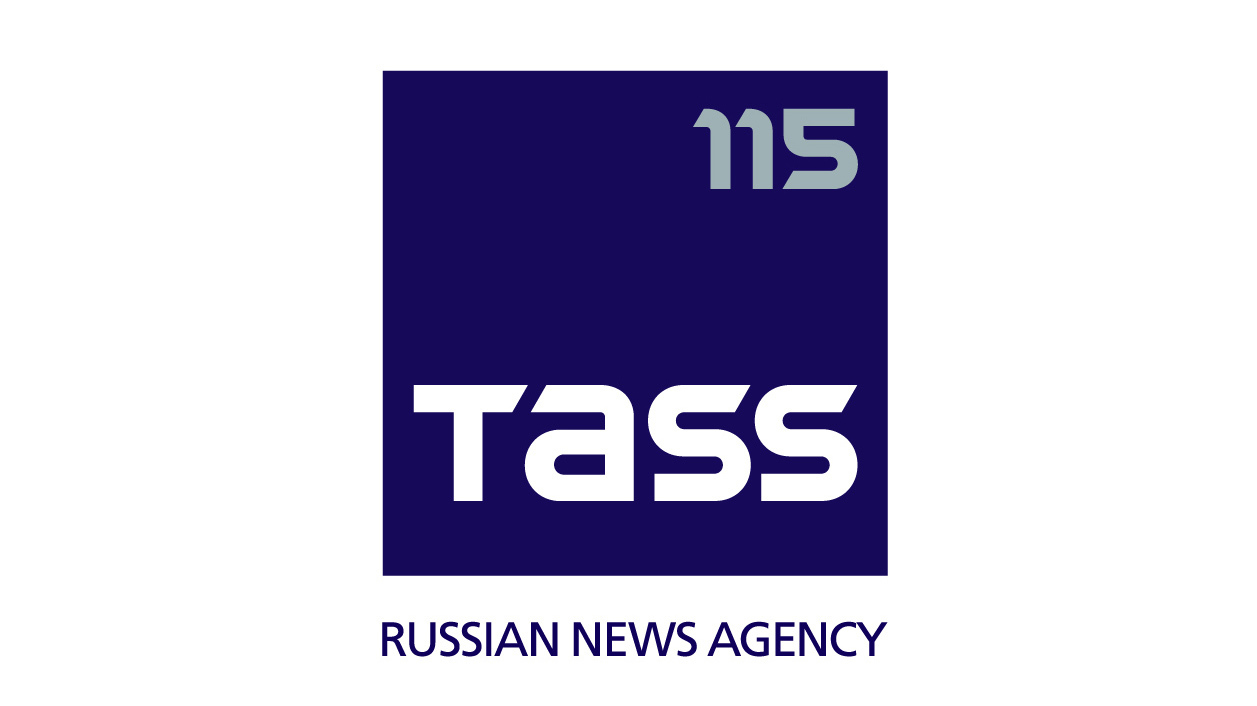 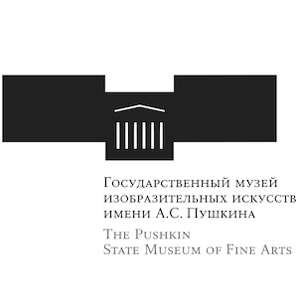 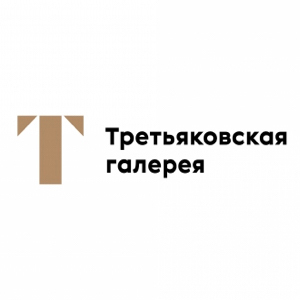 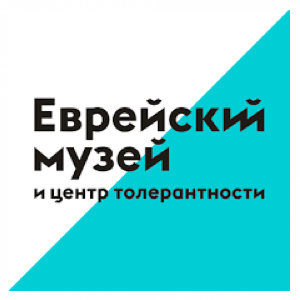 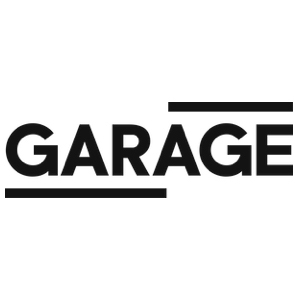 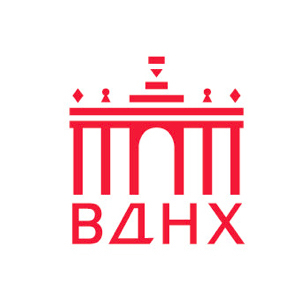 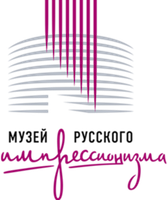 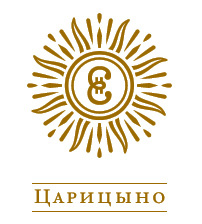 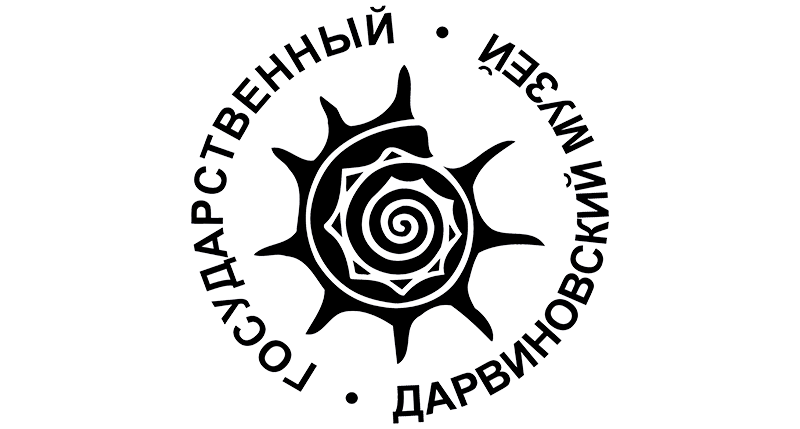 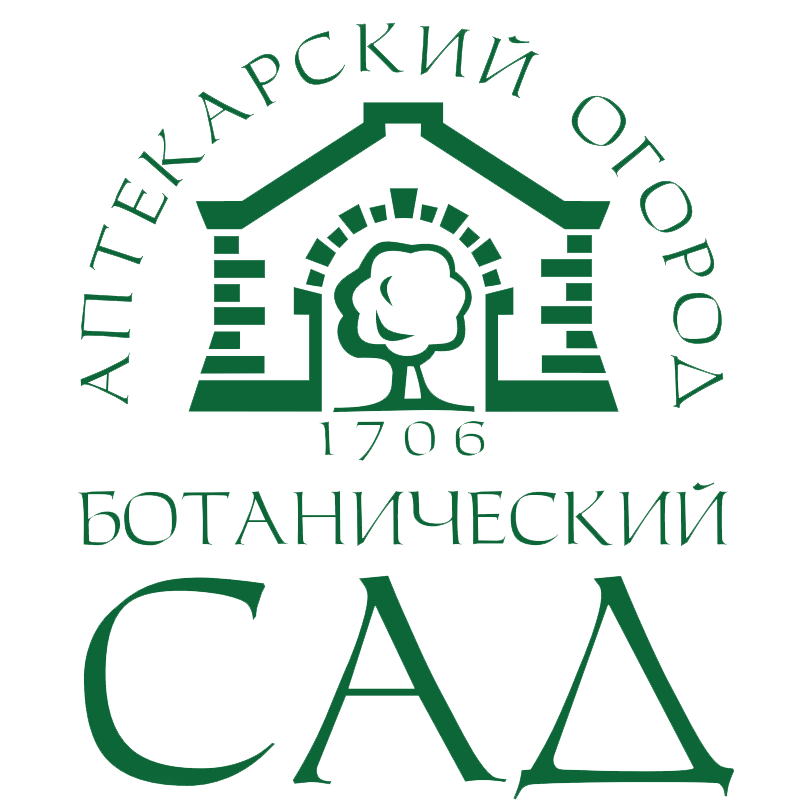 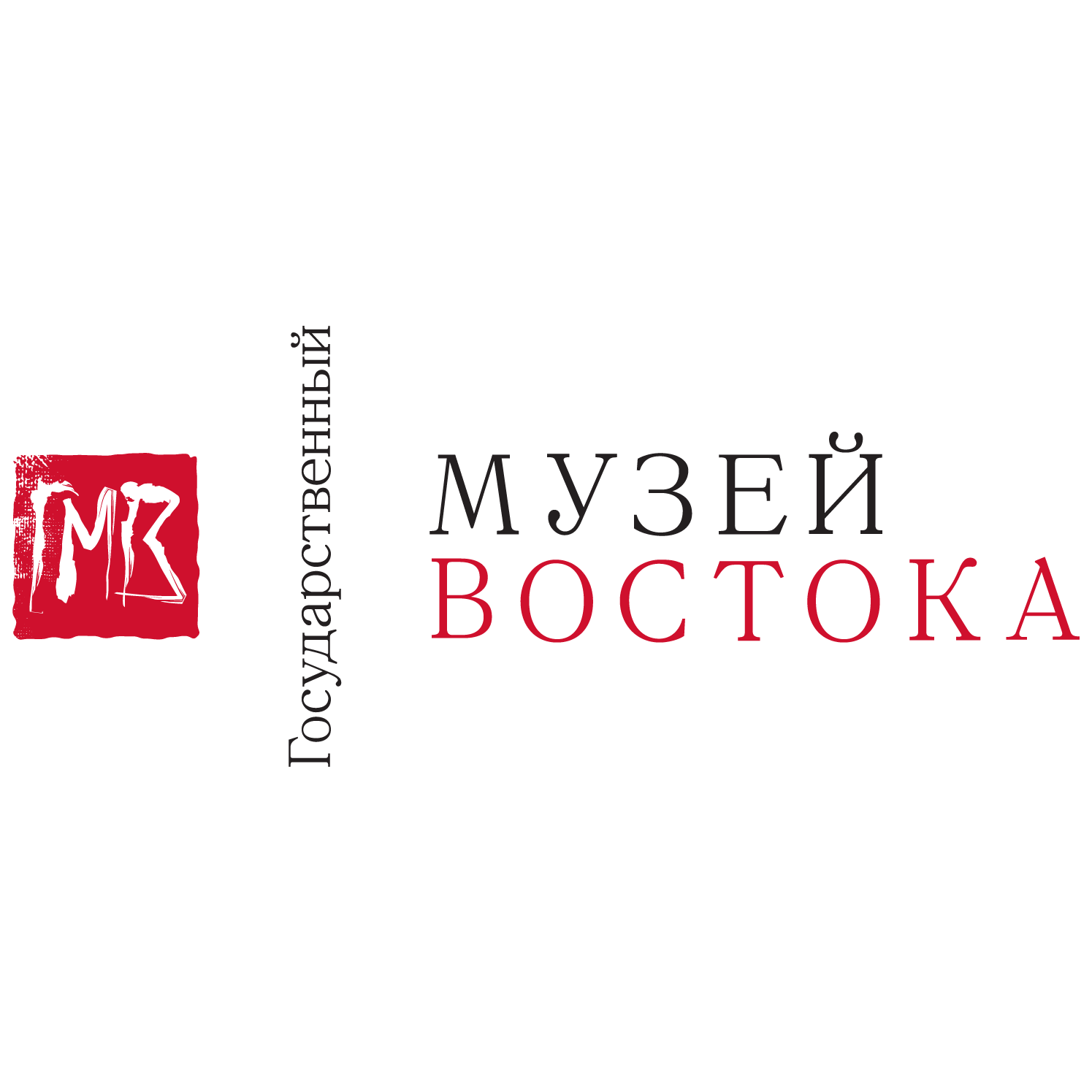 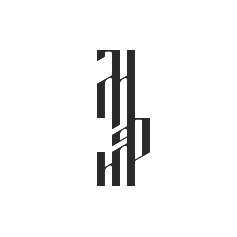 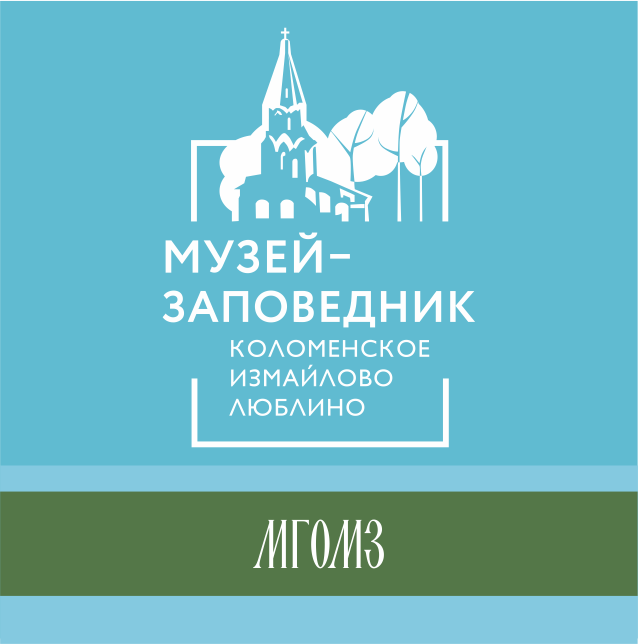 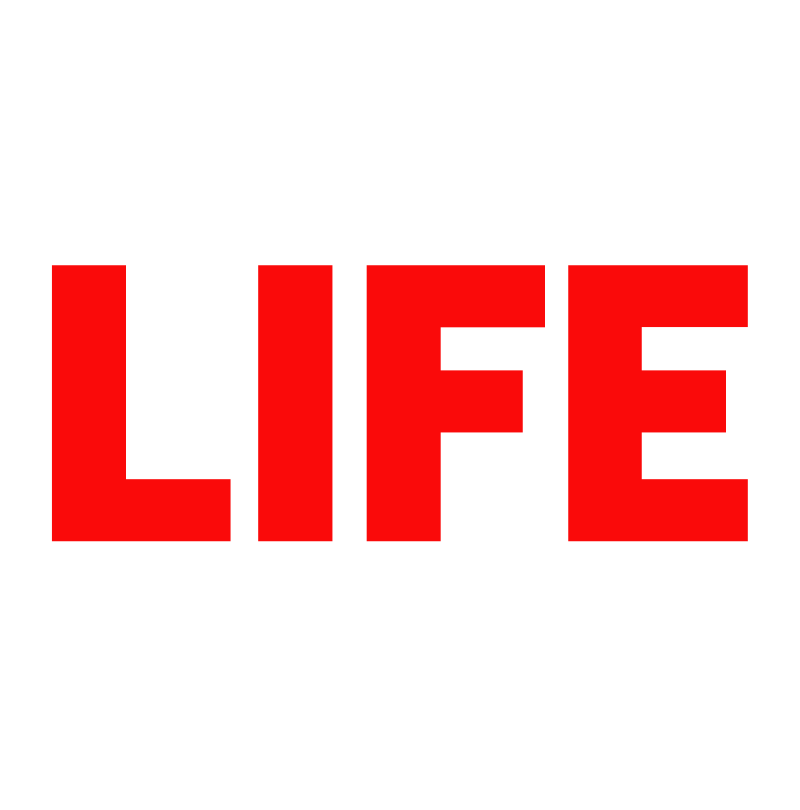 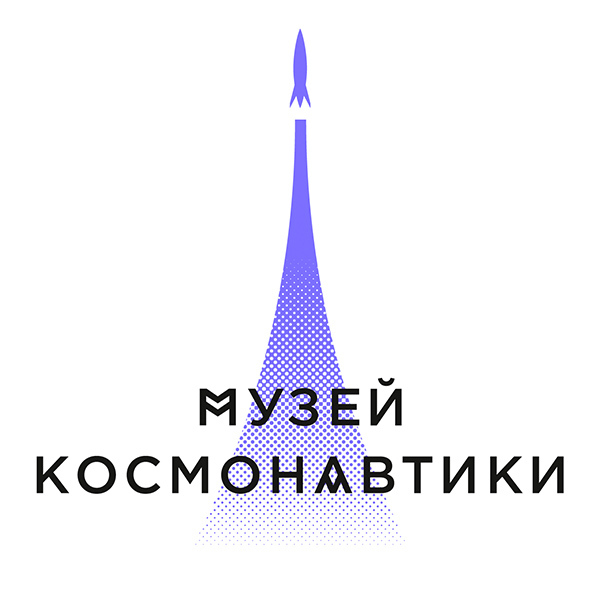 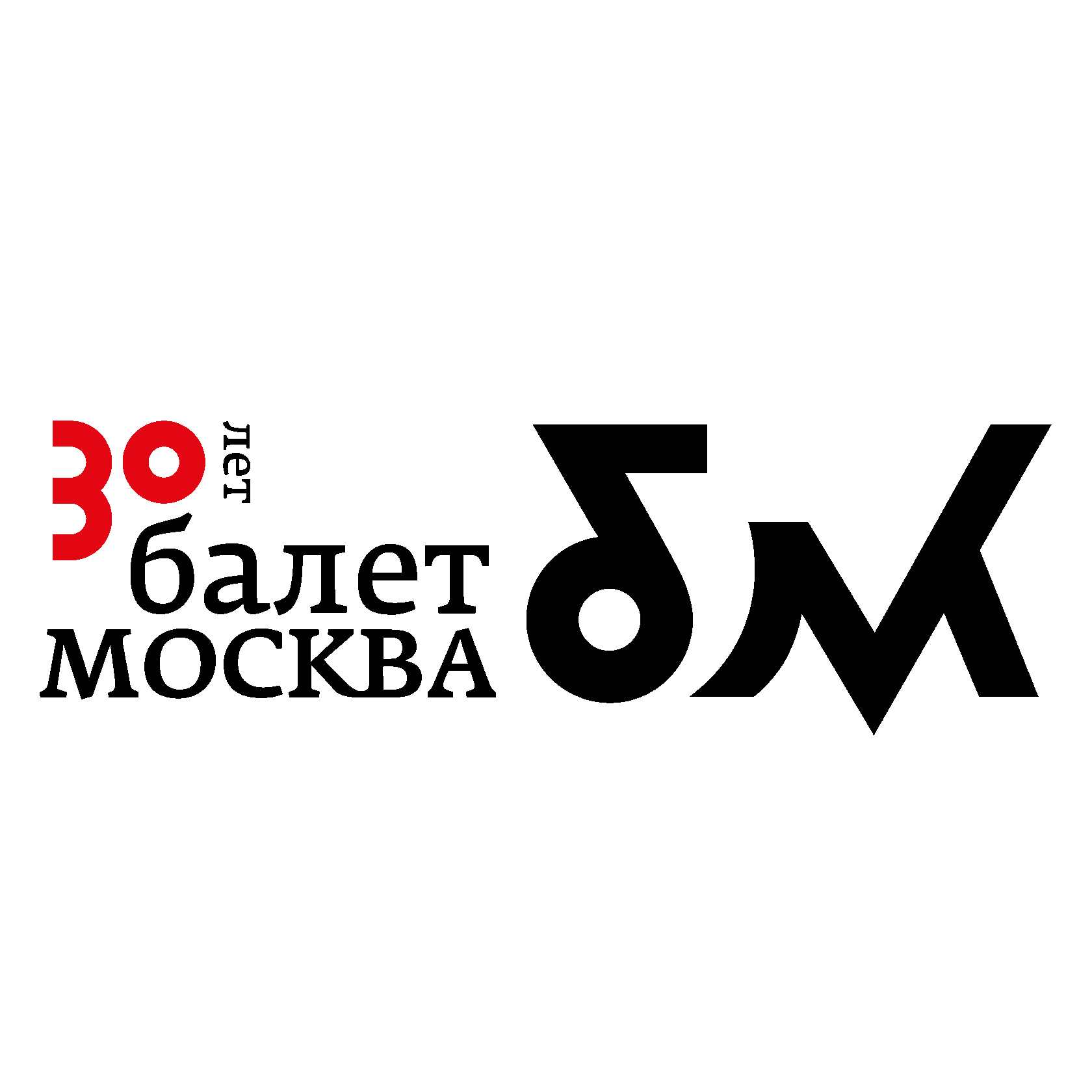 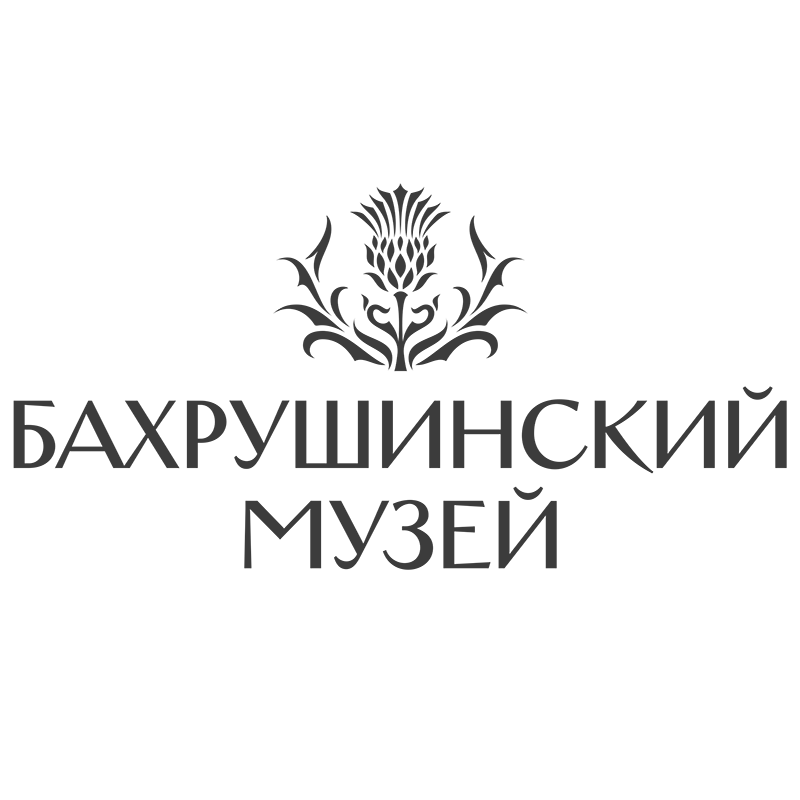 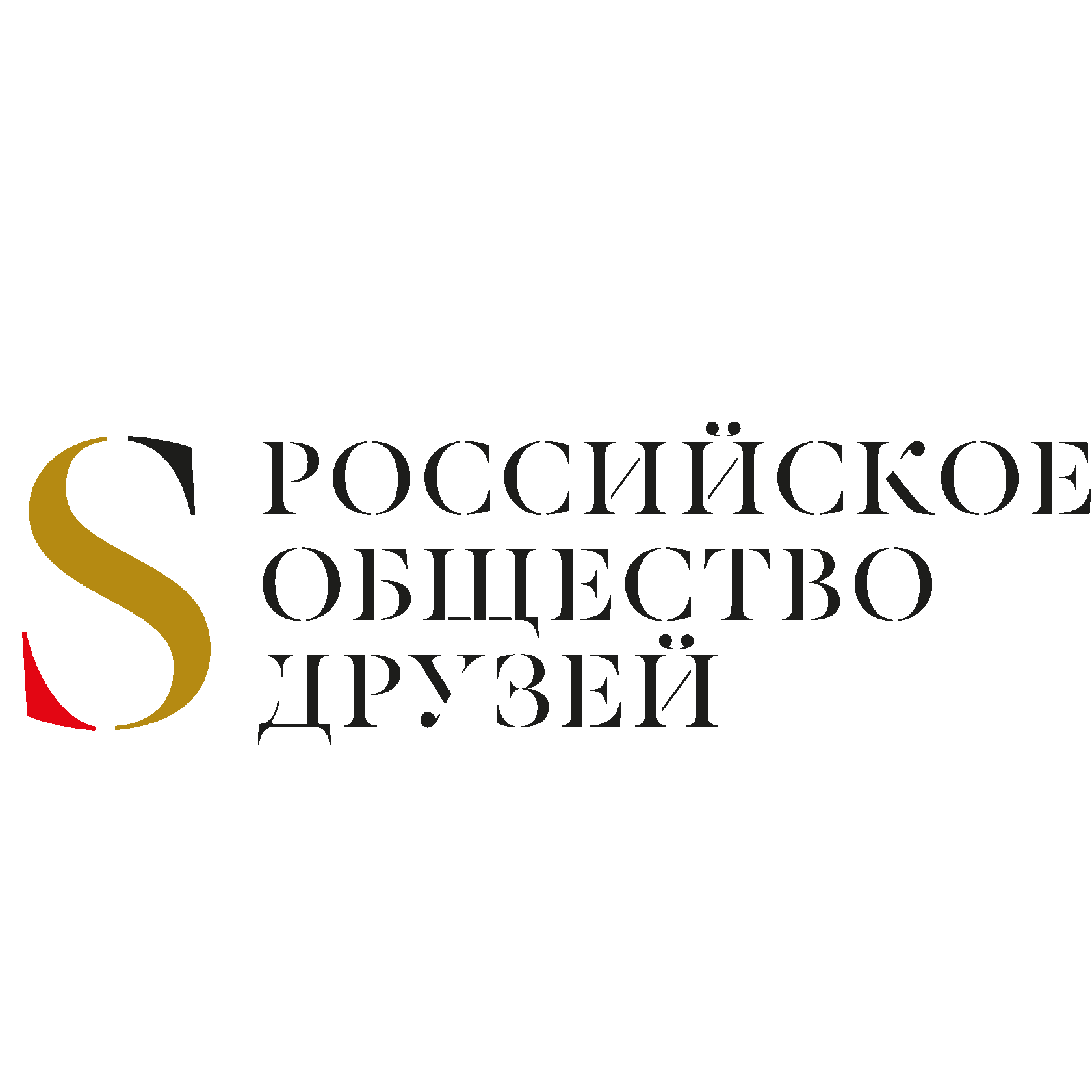 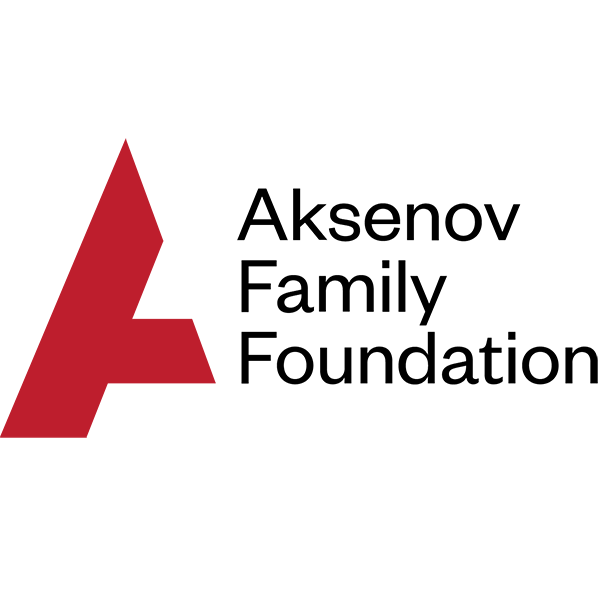 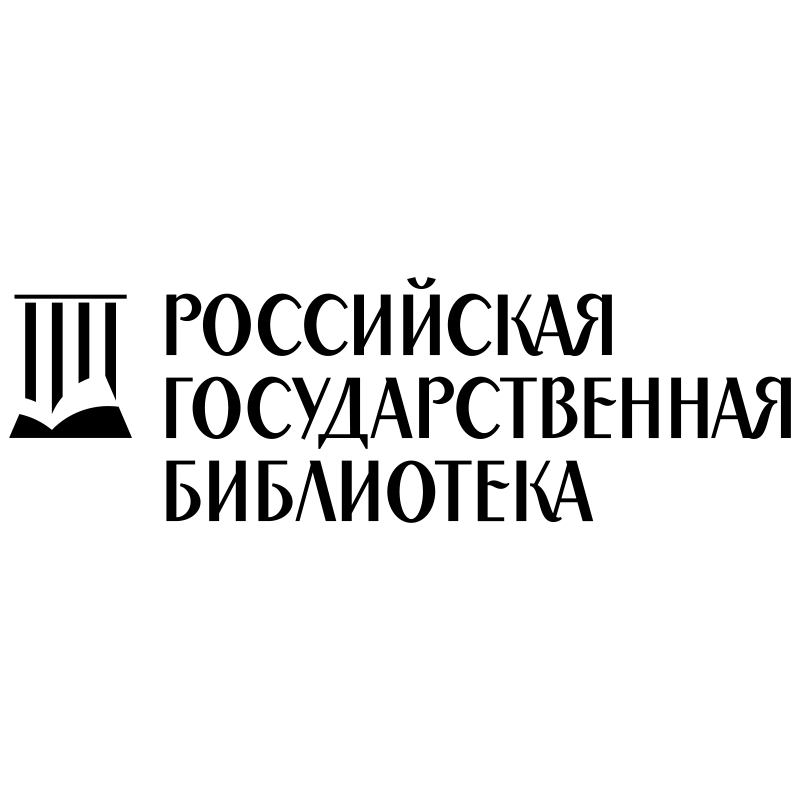 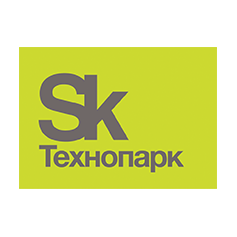 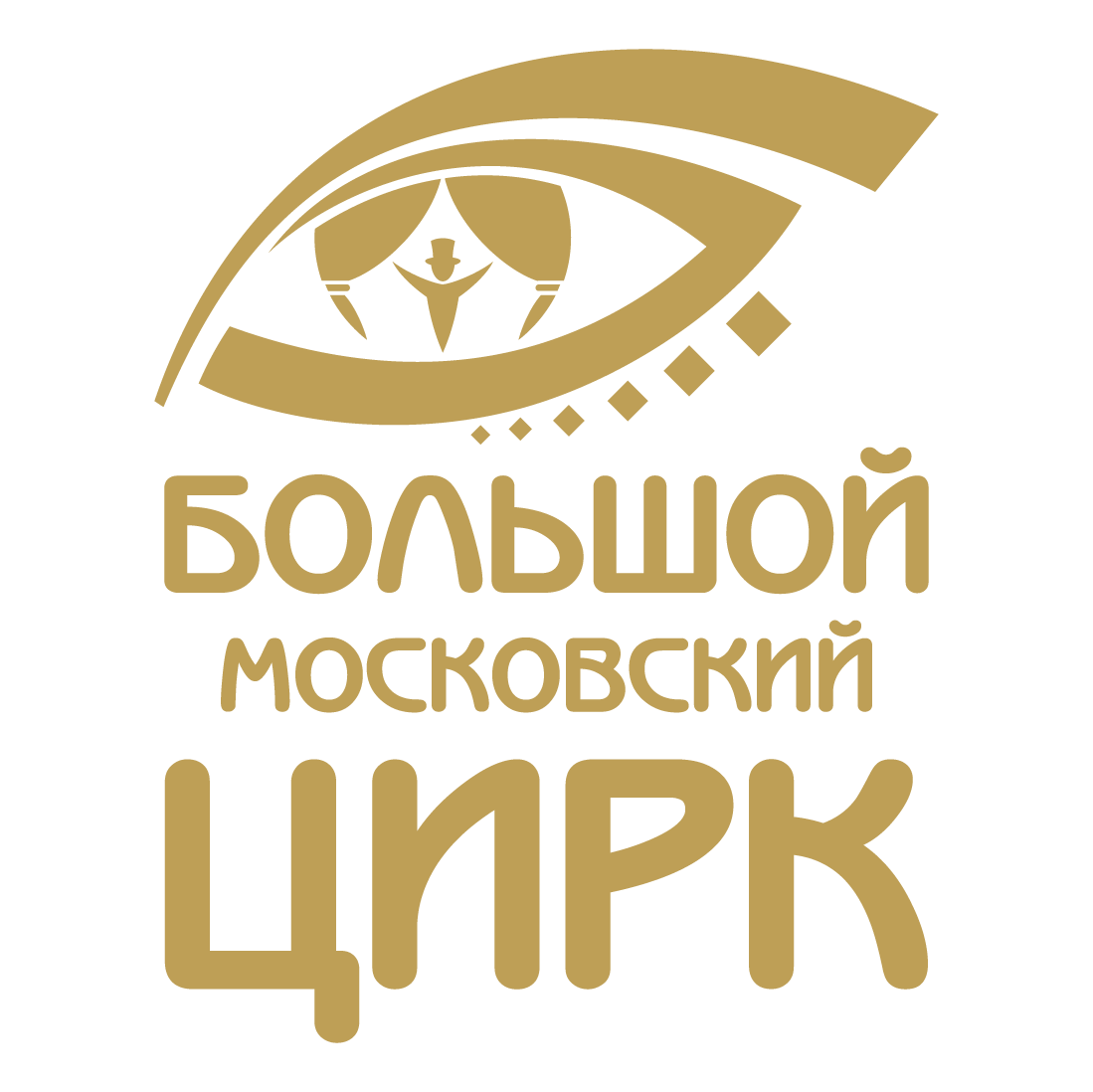 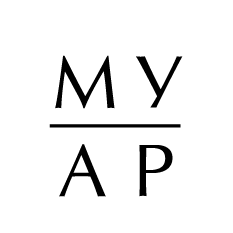 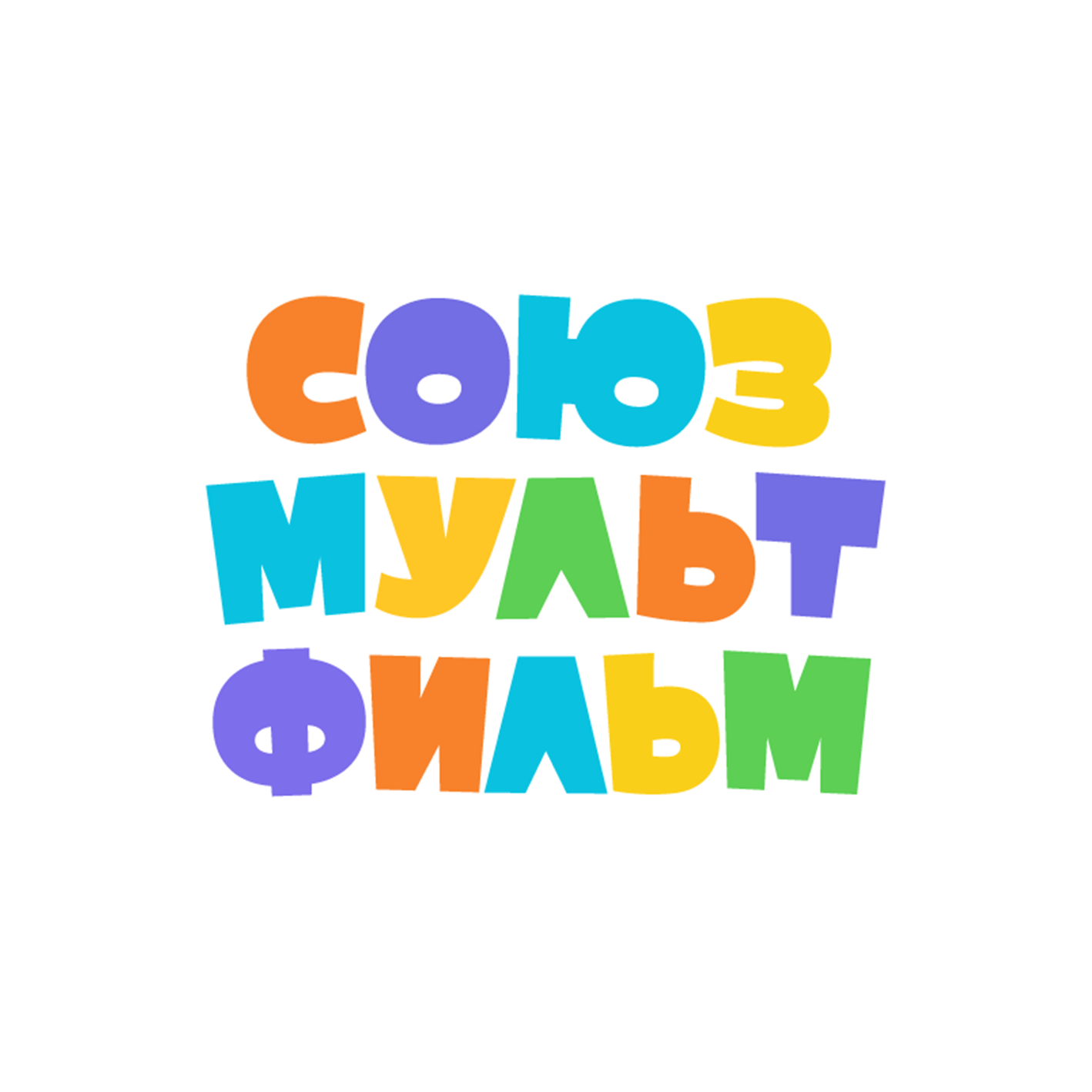 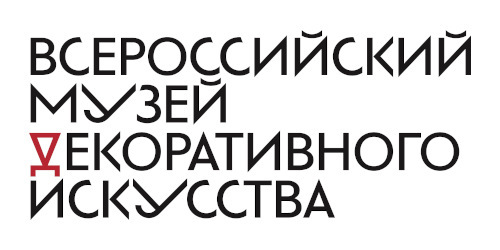 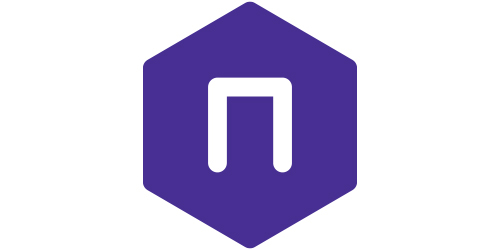 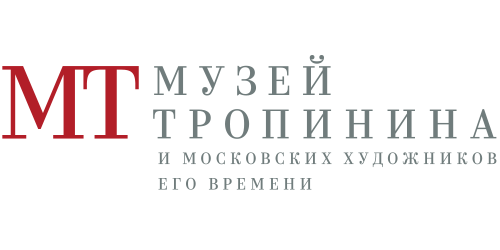 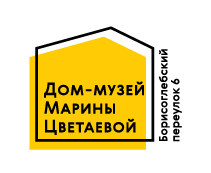